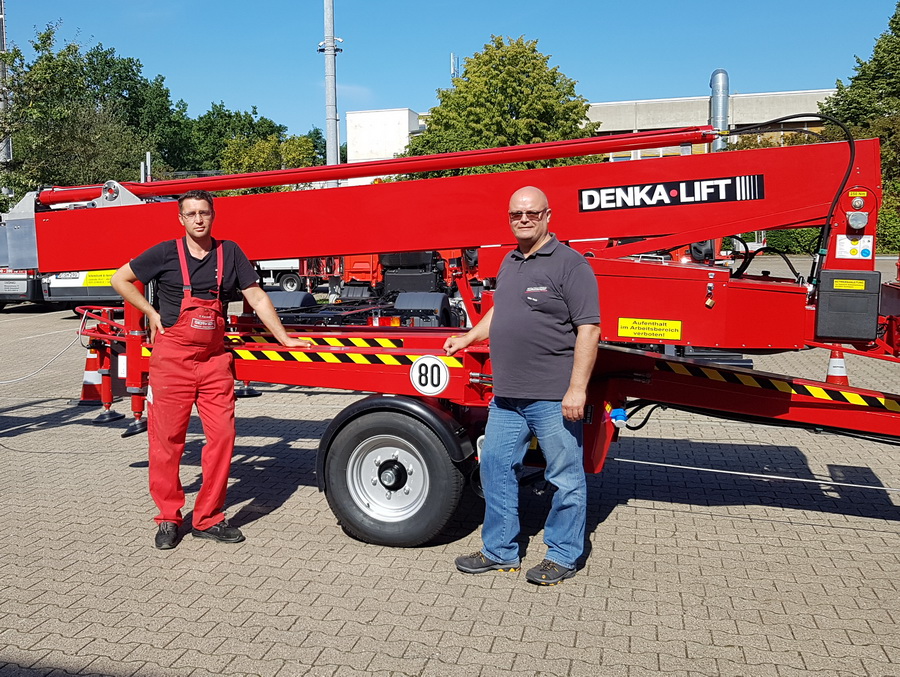 Gerken GmbH has had DENKA•LIFTs in its rental program since the 1990s.

The production of DENKA-LIFTs was taken over by Rothlehner in 2013. Since then, the devices have been produced and further developed in Germany.